Closed for the winter. Plans to open Memorial Weekend May 24th, 2020 depending on DEEP and State Budget. 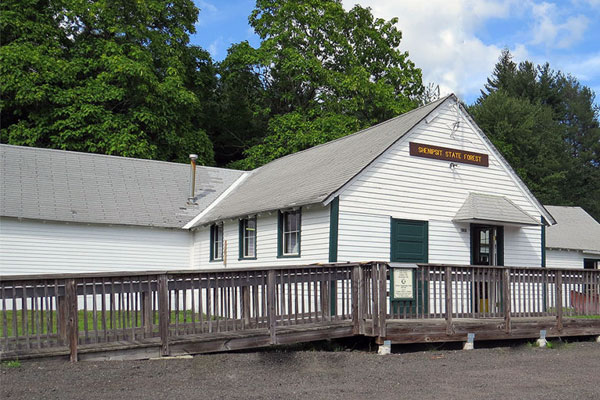 The Connecticut Civilian Conservation Corps Museum is in the former Administration Building of Camp Conner. It has many photos, displays, information and artifacts from CCC camps in Conn. and other states. It is located at 166 Chestnut Hill Rd. (Rt. 190) in Stafford Springs, CT

The museum was called the Northeast States CCC Museum and was founded by Connecticut CCC boys who were members of  Chapter (#170) of the National Association of Civilian Conservation Corps Alumni NACCA. The Connecticut Department of Environmental Protection, State Parks Department, Bureau of Outdoor Recreation, provided the museum with the partial use of the building, staff, and supplies. Due to state budget cuts, the Connecticut Civilian Conservation Corps  Museum Museum was closed in 2017. It was open for the summer of 2018 with volunteer support. In the summer of 2019 the DEEP opened it on Saturdays and Sundays from 10-4 pm. It is now closed for the season.

The Connecticut CCC Museum  is now closed for the season. 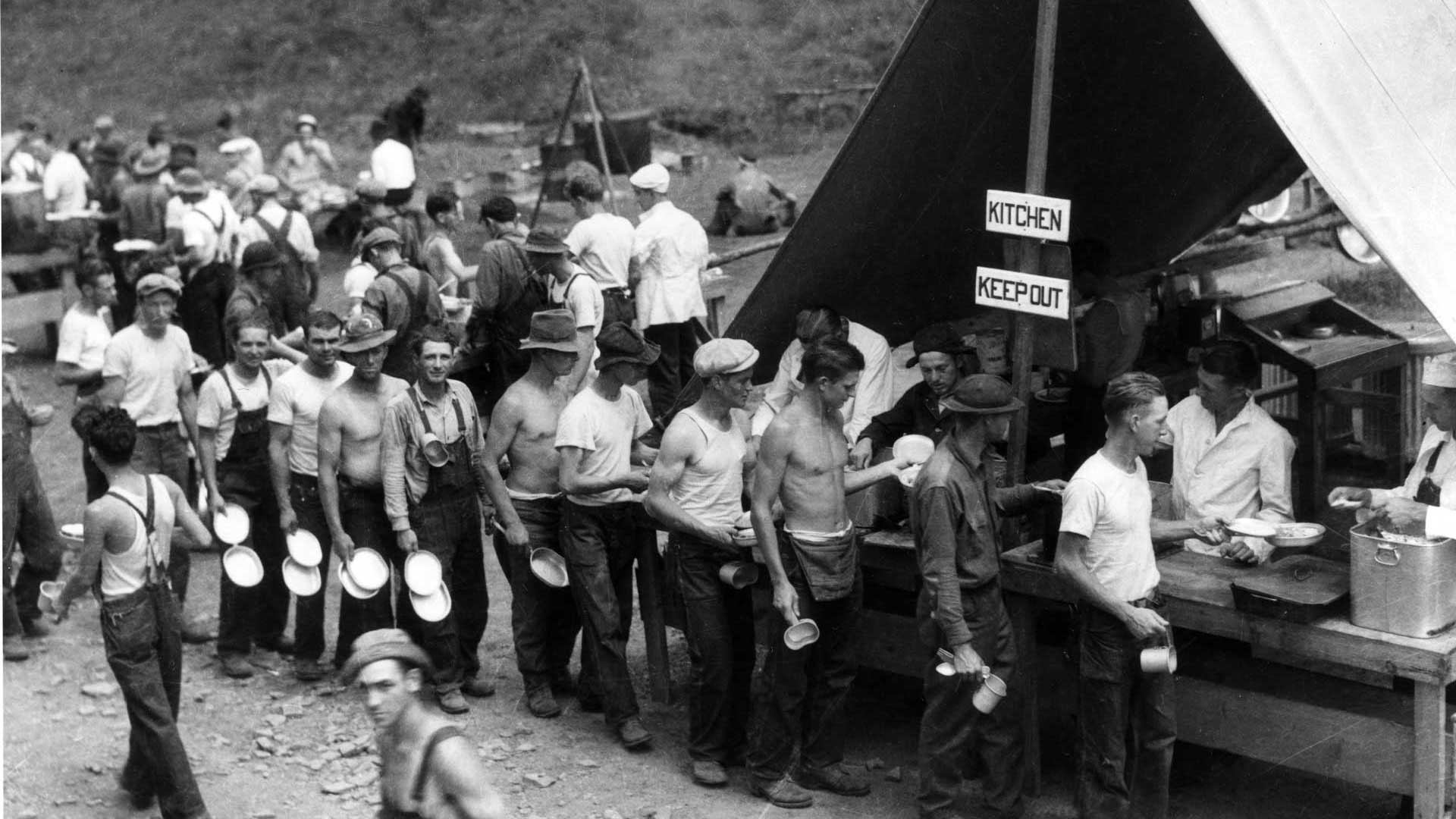 Last year the Connecticut Museum was closed due to state budget cuts. Volunteers composed of CCC alumni, children, and friends have offered to staff the museum. 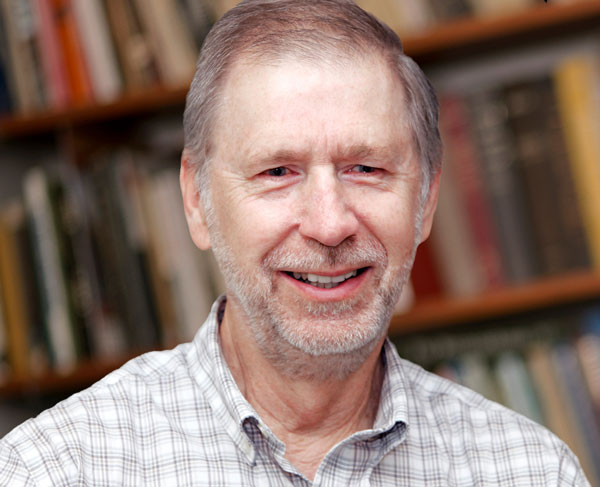 When the State of Connecticut decided not to open the CCC Museum due to financial difficulties, Marty Podskoch organized a group of children whose fathers were in the CCC Camp and CCC friends and were able to open the museum and continue the history and legacy of the Civilian Conservation Corps Camps. 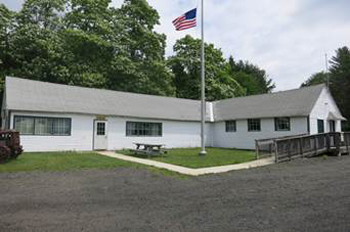 Interested in learning more about the History, Memories and Legacy of the CCC Camps?  Podskoch Press offers these amazing books available at book stores or online at Amazon or Barnes and Noble. You can also order directly from the author: Martin Podskoch, 43 O’Neill Lane, East Hampton, CT 06424 or call 860-267-2442. 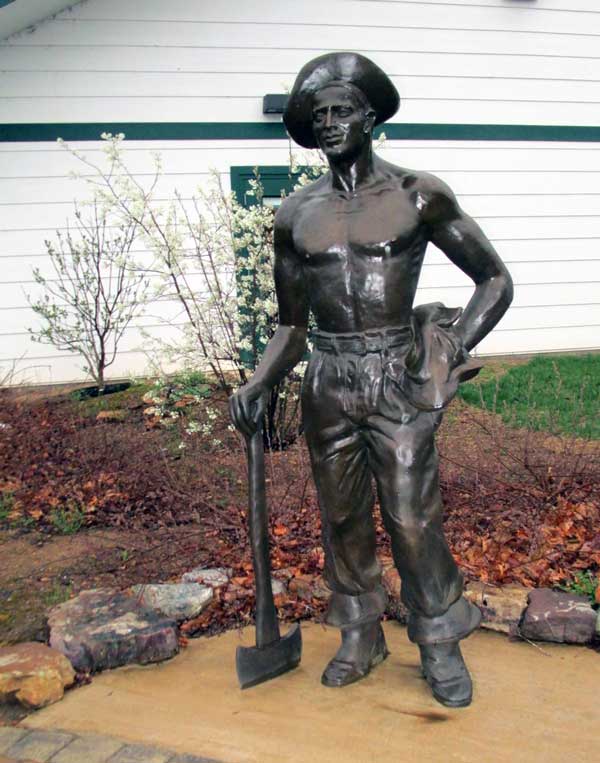