Your Passport and Guide to Exploring Rhode Island! 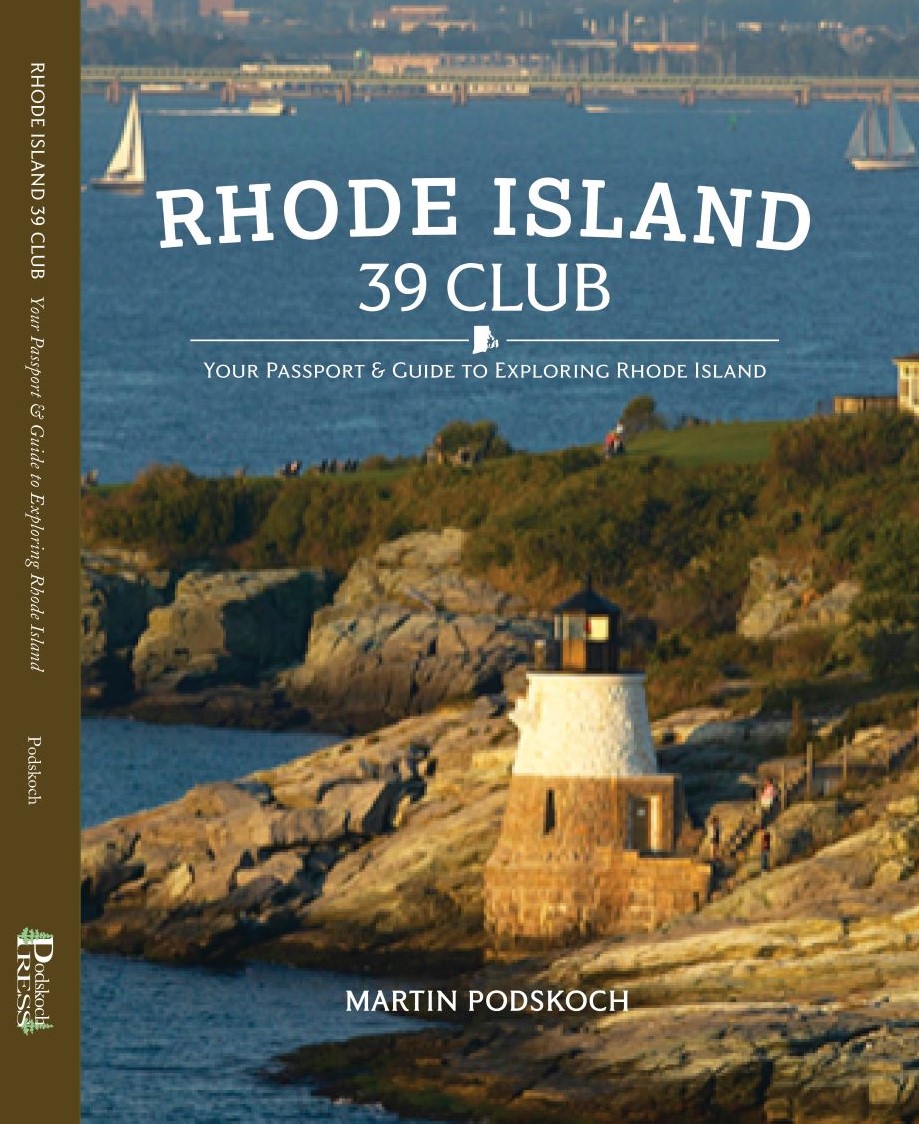 From the quaint splendor of the town of Little Compton in southeastern Rhode Island to the great ocean beaches of Charlestown & Westerly that dot the southwestern shoreline, to the western & northwestern forests and parks, to the seaside towns on Narragansett Bay, to the bustling city of Providence with varied ethnic restaurants,  parks and museums, travel and history author Martin “Marty” Podskoch is hoping to give Rhode Island residents a chance to explore every municipality with his new book, Rhode Island 39 Club: Your Passport and Guide to Exploring Rhode Island.

“It doesn’t matter what age people are or what means of transportation people use to get there,” the 77-year-old author said. “The whole idea is to get people to see the many beautiful places in their state.”

How To Purchase Online

Purchase the RI 39 Club Book Directly from the Author:

Now RI residents and visitors will experience what people in the Adirondacks and Connecticut have been experiencing for years. They will have a guide to each town and city containing some history, annual events, interesting places to visit, and also great places to eat.

All members and friends will be able to attend an annual dinner where they can share their stories and adventures. Those members that have visited all the towns and cities and have had their book signed and stamped in each town will be honored with the Rhody Red Award patch that is named after the RI Red chickens that were bred in Little Compton.

Concept Behind The Rhode Island 39 Club

The concept, according to Podskoch, grew out of a 1950s magazine article by Arthur W. Peach – and a subsequently formed “club” – focused on visiting all of Vermont’s 251 cities and towns.

“The whole thing,” he said, “is to make sure people visit and talk to people and not just drive through.” 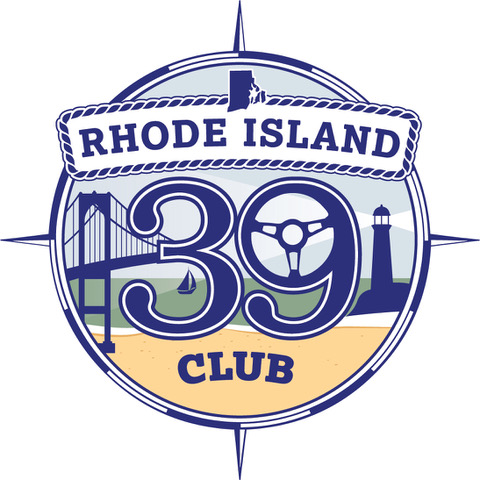 More About The Author

As a published author who has written seven books on the history of the Catskill and Adirondacks fire towers and lore and NY, CT, & RI Civilian Conservation Corps camps, Podskoch decided to write a book about all 102 Adirondack towns  The Adirondack 102 Club  based on the “Vermont 251 Club formed in the 1950s. Professor Arthur W. Peach wrote an article in a Vermont magazine in 1954 where he encouraged people to “take the road less traveled and get to know all of Vermont.”

Calling the book the “Adirondack 102 Club,” Podskoch included a space for journaling and a place where readers could get it stamped, stickered or signed from a business or location indicating they had been at a particular town. “The whole thing is to make sure people visit and talk to people and not just drive through,” he said.

The reward for visiting all 102 towns was the “Vagabond” patch. By 2015, five people had received their “Vagabond” patch during a dinner organized by ladies from the Brant Lake area who liked the idea of the club. Podskoch replicated his idea of traveling to every town, city and village with the Connecticut 169 Club. Podskoch recruited writers, historians, and officials from each town and asked them to write a short description about their town’s history, interesting places to visit, and good places to eat.

The reward for visiting all 169 CT towns, cities and villages is a “Leatherman” patch which commemorates this legendary vagabond, who during the late 1800s wore leather clothes and travelled a 365-mile circuit in approx. 34 days between the Hudson and Connecticut Rivers while camping out in caves.

After Podskoch finished and published his Rhode Island CCC Camps Book in December 2020, he began searching for volunteer writers in Rhode Island to write about their town’s history and interesting places to visit. He was able to gather 45 writers in all walks of life: librarians, historians, historical society members, free-lance writers, public officials, college professors, town citizens, and Chamber of Commerce officers. Four months later all the stories and photos were sent to the graphic artist to be printed.

Banished from the Massachusetts Bay Colony for his radical views, Roger Williams purchased land from the Narragansett Indians and founded the first permanent white settlement in Providence in 1636. His firm belief in religious freedom, tolerance and the separation between church and state governed the colony of Rhode Island and inspired the future founders of the United States.

Benedict Arnold, the first governor appointed under the Rhode Island Royal Charter in 1663, was the great grandfather of the notorious traitor of the Revolutionary War—also named Benedict Arnold.

On May 4, 1776, Rhode Island became the first colony to renounce allegiance to King George III of England. In 1908, the General Assembly established May 4th as “Rhode Island Independence Day.”

Although enslaved workers were an important part of the colony’s economy, Rhode Island passed the first gradual emancipation act after Quakers waged a campaign to abolish slavery. Children who were born to enslaved people after March 1, 1784, were to become free after a period of “apprenticeship,” but existing slaves were not granted freedom as part of the legislation.

On September 12, 1953, John F. Kennedy and Jacqueline Bouvier were married in St. Mary’s Church of Newport—Rhode Island’s oldest Roman Catholic parish, which had been established on April 8, 1828.

Rhode Island is the only state that still celebrates the end of World War II on Victory Day (which is also known as VJ Day). The official state holiday is observed each year on the second Monday of August.

Preferring the Articles of Confederation, Rhode Island refused to participate in creating the U.S. Constitution, and was the last of the original 13 states to ratify it.

The 39 Towns in that Make Up teh State of RI