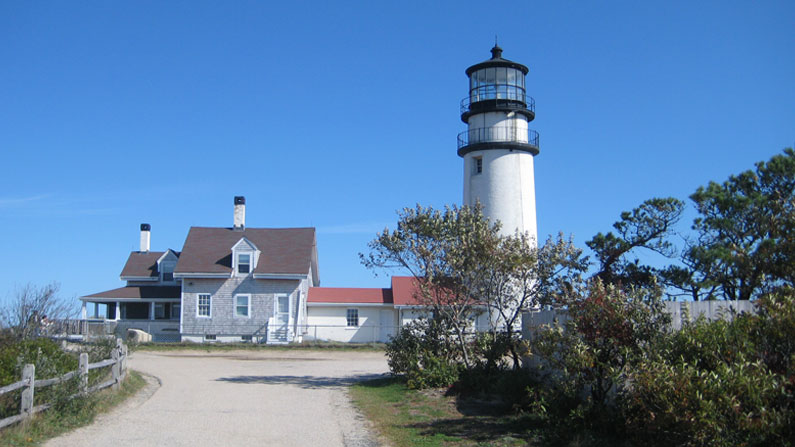 The Town of Stonington

A Town in New London County

North Stonington Connecticut is located in the southeastern corner of the state, adjacent to the Rhode Island border. In 2010 its population was 5,297.

North Stonington is a town of natural beauty with hills, farmland, and unique village districts accented by iconic stone walls. Defining the southeastern corner of Connecticut, the town covers 54 square miles., making it one of the largest in Connecticut.

North Stonington’s earliest history is entwined with that of Stonington, which was settled by the English in 1649 and whose progeny spread inland to populate the stony land to the north. By 1717 a “North Society” of Stonington’s Congregationalist community was established, and in 1807 the town was incorporated as North Stonington, despite the society’s request to name it Jefferson. Just prior, when religious fervor of the “Great Awakening” swept through the mid-1700s, North Stonington became a bastion of the Baptist denomination. Today, a “Greek Revival style” Congregational Church (1846) and early Baptist churches remain.

Clarks Falls, Laurel Glen and, notably, Milltown, the town village center, are just a few districts that thrived during the late 1700s and 1800s. Utilizing the power of town rivers, locals established sawmills, gristmills, and fulling mills, along with tanneries, iron works, cabinet making shops, and dye houses during the town’s industrial heyday. North Stonington mainly relied on cottage industries such as woolen goods, carpets, and silk for its economy until the Civil War, after which the area became primarily agricultural. For years, the town was known for raising turkeys, and at Thanksgiving, a local storekeeper shipped many a bird to Washington to grace the President’s table. In Milltown 18th and 19th century buildings comprise most of the 58 town sites on the National Registry of Historic Places. Today, dairy farming is a principal industry. 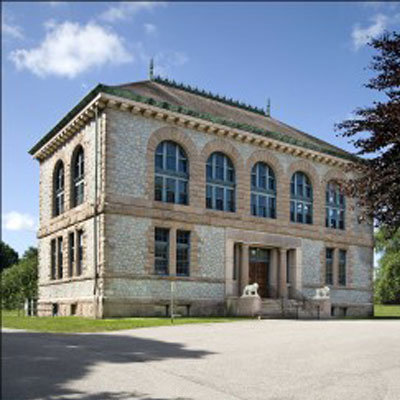 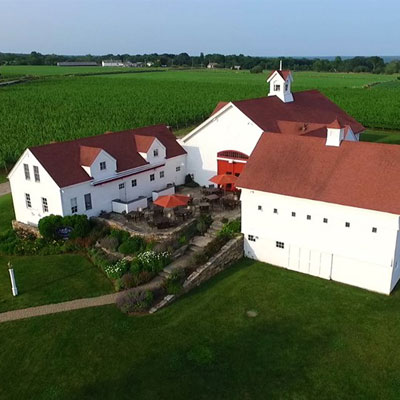 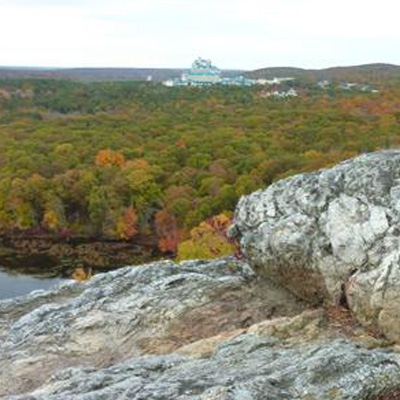 104-acres includes forests, fields, wetlands, and streams (fishing and kayaking). More than a mile of hiking trails, including the town’s Bicentennial Trail. I-95 to Exit 92 and take a left on Route 2 through the traffic circle for several miles.

Headquarters for the North Stonington Historical Society. Also the home of the A. Morgan Stewart Memorial Library. 1 Wyassup Road.

Lantern Hill. Elevation 491’ it is known for the fantastic views of the surrounding greenery of North Stonington. From Norwich take Route 2 down to Foxwoods Boulevard., then turn onto Wintechog Hill Road. Parking on the right.

This is an excerpt from the CT Travel Guide Book, The Connecticut 169 Club: Your Passport & Guide to Exploring CT. It was written by local residents to encourage people to visit the beautiful 169 towns & cities in Connecticut. 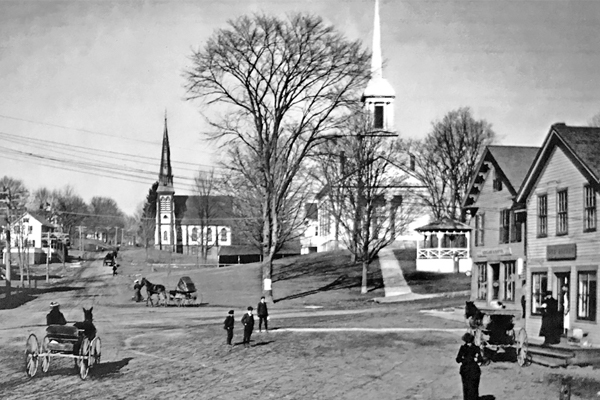 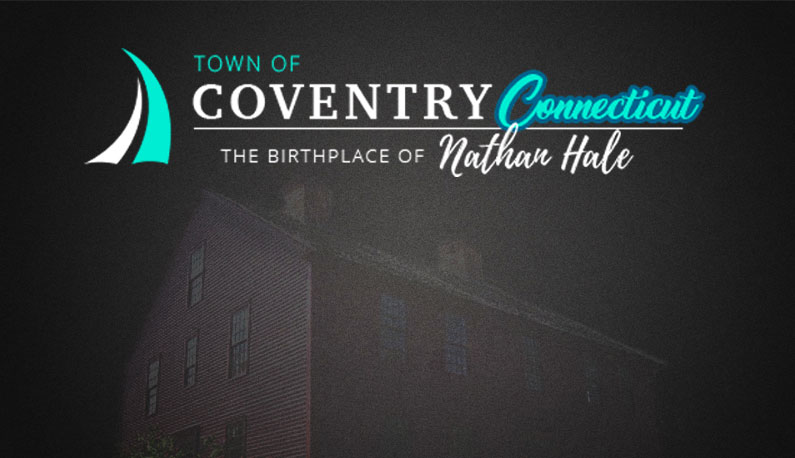 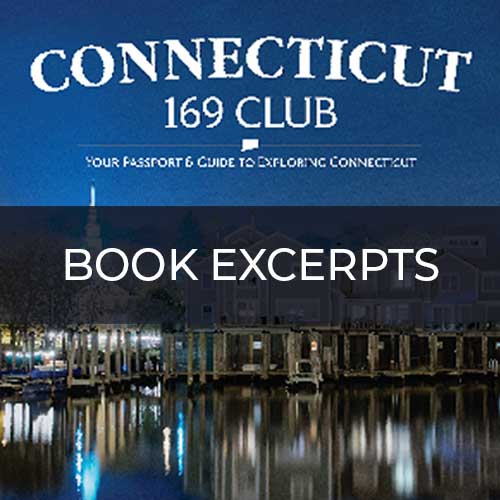 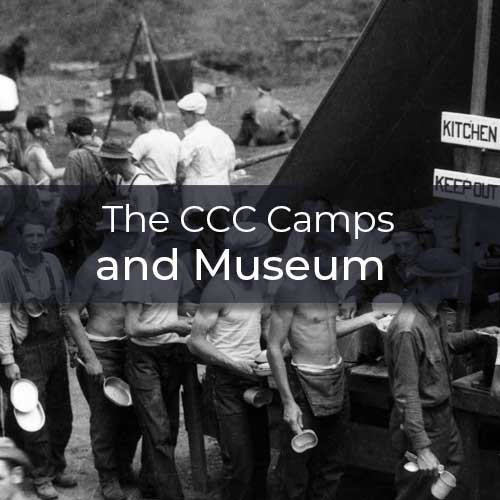 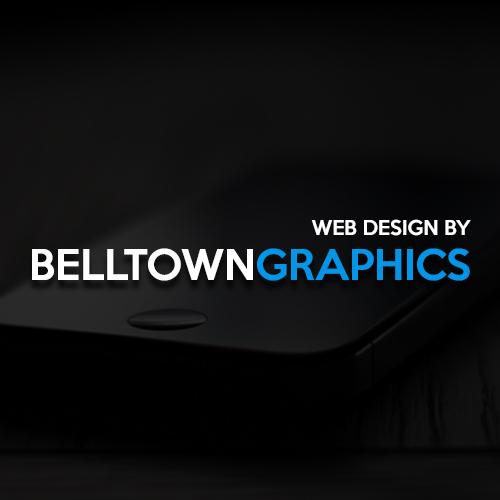