An Excerpt from the CT 169 Club Book

Originally part of Bolton, Vernon, Connecticut in Tolland County, contains the smaller villages of Rockville, Talcotville, and Dobsonville. Vernon’s claim to fame was its mills, the first of which was a cotton spinning mill est. in 1809 and powered by the Tankeroosen River.

Rockville was incorporated as a city within the town of Vernon in 1889. A decline came in the 1950s when the mills closed and moved south. In 1965 the city ceased to exist when its government was consolidated with the town’s.

The rest of Vernon remained rural until the 1940s and ‘50s when a highway, now I-84, was built through the town and the post-war housing boom began. The majority of the town’s pop. of almost 30,000 now lives in the outlying area, which includes Vernon Center, Dobsonville, and Talcottville. Most residents are employed by companies based in greater Hartford.

Vernon’s famous residents include three graduates of Rockville High School. Still life painter Charles Ethan Porter (c. 1847-1923), one of the few African-American professional artists of the 19th century, grew up in Vernon and studied abroad. After a promising start his career declined and he died in poverty, but fortunately a renewed appreciation of his work occurred late in the 20th century.

Virginia U.S. Senator and former governor of Virginia, Mark Warner, a contender for the 2008 presidential nomination, was born in Indiana but moved to Connecticut and attended schools in Vernon, CT.

Your Passport and Guide to Exploring Connecticut Book Excerpts

Twenty-miles east of Hartford at the gateway to the “Quiet Corner” lies the town of Coventry, CT The land was known to the Mohegans as “Wongumbaug” or “crooked pond” for the curved shape of the 380-acre… 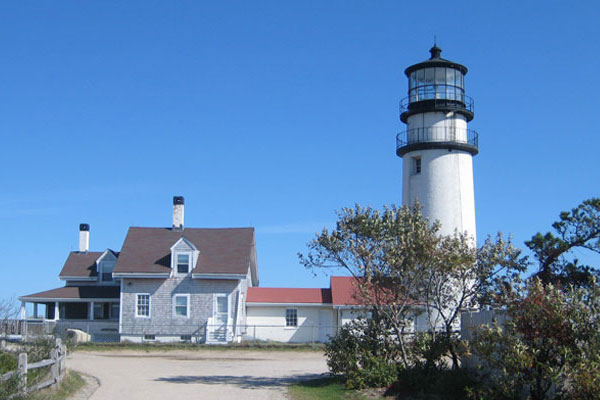 The Town of  North Stonington Connecticut is located in the southeastern corner of the state, adjacent to the Rhode Island border. In 2010 the population of this historic connecticut town was 5,297

The Town of East Hampton Connecticut is located in Middlesex County that includes two villages: Middle Haddam and Cobalt. It is approx. 10 miles east of Middletown, CT with a population of 12,959 (2010)…

The Connecticut 169 Club: Your Passport & Guide to Exploring Connecticut was written by local residents to encourage people to visit the beautiful 169 towns & cities located in the State of Connecticut. 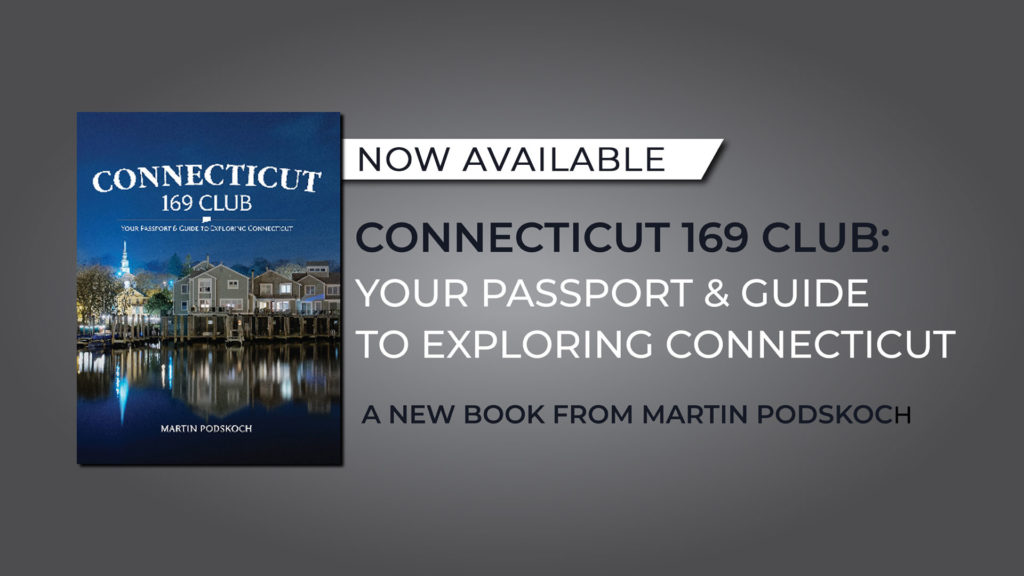